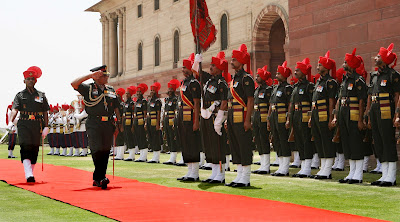 General Vijay Kumar Singh, PVSM, AVSM YSM, ADC is a third generation officer of the Rajput Regiment. An alumnus of Birla Public School, Pilani, the General was commissioned in 1970. He has been a recipient of Yudh Seva Medal, Ati Vishisht Seva Medal and Param Vishisht Seva Medal.


General Singh has seen action in the liberation War of Bangladesh in 1971 and Op PAWAN in Sri Lanka in 1987, where he was awarded Yudh Seva Medal. He has vast operational experience in Counter Insurgency Operations, Line of Control and High Altitude Area. He has had a very illustrious career. The General is a graduate of the Defence Services Staff College, Wellington, US Army Rangers Course at Fort Benning, USA and US Army War College, Carlisle.

General VK Singh has wide-ranging experience in various high profile command, staff and instructional appointments. The General Officer has also commanded a Strike Corps in Western Sector, before taking over the command of the Eastern Army in March 2008. He has been an instructor at Infantry School and at IMTRAT, Bhutan.

During his tenure, Indian Army has initiated a transformation process which seeks to restructure our organisations, capabilities equipment, training and mould our military values, traditions and mindsets, besides addressing host of aspects related to the Army’s functioning. A time bound roadmap has been drawn up and the process is likely to fructify in near future.

The General is also a keen sportsman and plays almost all troops games as well as Tennis, Badminton and Golf. His hobbies include Trekking and Photography. The Chief of Army Staff is retiring on 31 May 2012 after forty two years of an excellent military career. 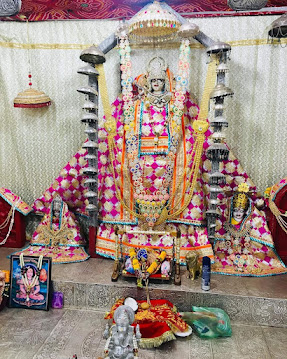